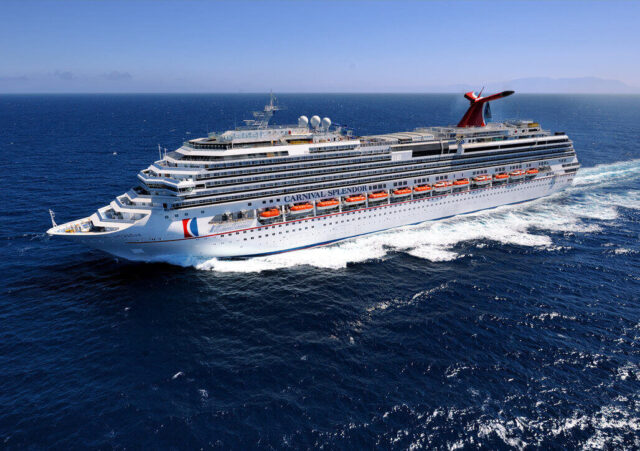 The shipyard in Monfalcone, which is part of the Italian group Fincantieri, based in Trieste, is known worldwide for building the largest and most luxurious cruise ships. For many years, Radež has had a successful business cooperation with this economic giant, mainly in the production of

subassemblies of superstructure blocks, more precisely balconies.
Last year, the delivery of over 150 tons of such constructions was agreed for Nb. 6290, and in the fall the production of them began. The balconies were delivered to Monfalcone by special truck transports on 33 occasions.

The first delivery was in December 2019, and the last in July 2020.
It should also be mentioned that, in the middle of last year a smaller part of the balconies weighing 30 tons was delivered to another Fincantieri shipyard in Castellammare di Stabia for the same hull.